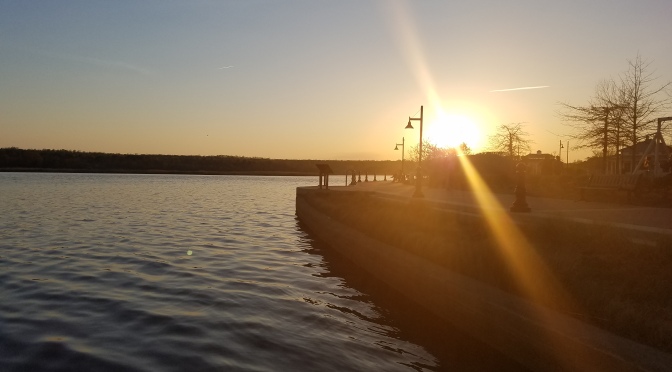 When was Christ born? –Christ was born of the Blessed Virgin Mary on Christmas Day, in Bethlehem, more than nineteen hundred years ago.

This article has been taken from “My Catholic Faith” I am not the author merely the distributor.
God Bless BJS!!