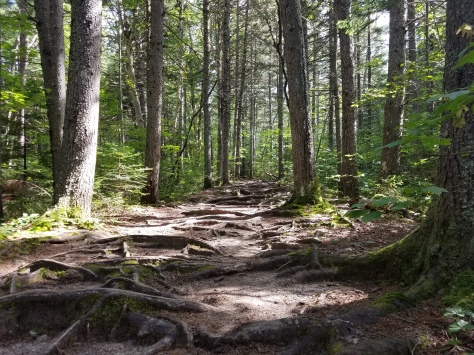 The Altar is the most important object in a Catholic church. On the altar the Holy Sacrifice of the Mass is offered. In the tabernacle of the altar the Blessed Sacrament is kept.

If possible, the top of every altar should be a stone slab. There should be five crosses engraved on this slab. The crosses represent the five wounds of Our Lord. There is one cross in the center and one at each of the four corners.

In the altar stone, or in the top of a stone altar, there is a small box. The box is made of lead. It contains relics of at least two saints who were martyrs.

The altar is always covered with three white cloths of linen. The first two cloths need cover only the top of the altar. Over these cloths a much longer one is placed. This cloth reaches to the floor on both sides. It is the real altar cloth. 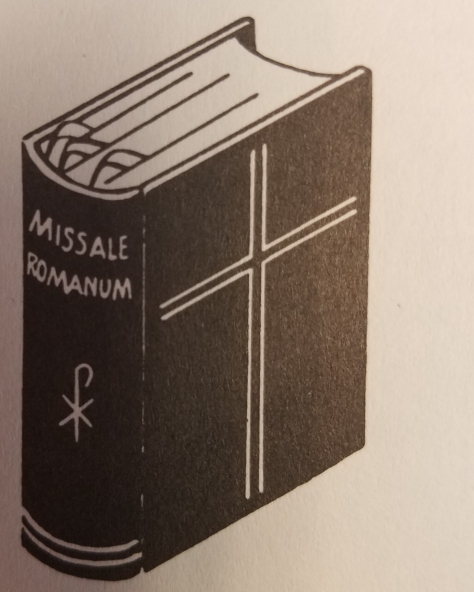 The priest reads from a large book during Holy Mass. This Mass book is called the Missal. It is on the right side of the altar when Mass begins. The Missal is placed on a book rest.

The water and wine for Mass are put in two cruets. The cruets are little pitchers. They are used with a small dish. The cruets and dish are placed on a table near the altar. Sometimes they are placed on a shelf. When used, this little shelf is on a wall near the altar. At the side of the cruets there is a small white finger towel. This is used by the priest to dry his fingers.

The priest is told just what he should do in dressing for Holy Mass. He has a special prayer to say as he puts on each vestment. The word vestment means a garment that is different from everyday clothes.

Some vestments are plain. Others are very rich. But always vestments are dignified. They are made like clothes people wore hundreds of years ago.

The priest puts the vestments on over his black cassock. The cassock is the long black garment he wears. Vestments are of two kinds, outer vestments and linen vestments.

The stole is a long narrow vestment. The priest wears it about his neck and crossed on his breast. The stole worn during Holy Mass is made of the same material as the chasuble.

The maniple is worn on the priest’s left arm. It also is made of the same material as the chasuble. 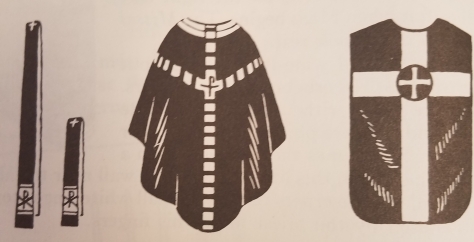 The Church tells the priest when he is to use different colors. Violet is used during Advent and Lent. White is used during Christmas and Easter time. White is also used on feasts of Our Lord, our Blessed Mother, and for saints who were not martyrs. Red is for the Holy Ghost and for saints who were martyrs. Black is for funerals and for Masses for the dead. Green is used when no special feast is to be celebrated. Sometimes, for special days, vestments of gold or silver cloth may be used. Violet, white, red, black, and green are called liturgical colors.

The amice is a white linen color. It is worn by the priest about the neck and over the shoulders.

The alb is the long white vestment. It is very wide. The sleeves reach down to the wrists.

The cincture is a long white cord. The priest ties it around his waist. The cincture holds the alb in place. 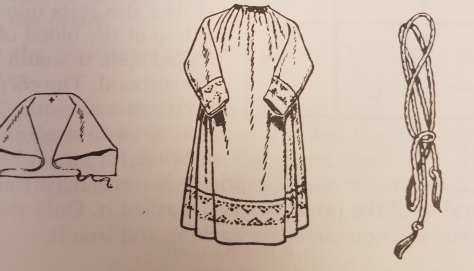 What the Priest Carries

As the priest goes to the altar to offer Holy Mass, he is carrying several objects. Only the outer covering can be seen. The outer covering is called a veil. It is made of the same material and color as the vestments.

The priest places on the altar the objects he is carrying. He puts them over the altar stone. He does so gently and carefully. He arranges the veil so that everyrhing looks very nice. 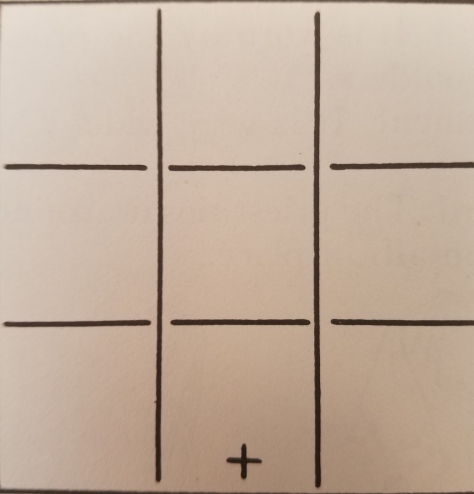 The corporal is a large square of linen. Before Holy Mass begins, the priests opens the corporal. He places upon it all he has been carrying.

After consecrating the Sacred Host, the priest places it upon the corporal. The chalice also rests upon it. If a drop of the blood of Jesus should spill, it would fall on the corporal. The corporal is a very sacred cloth. No one is allowed to wash it except a priest, or one who is almost ready to be made a priest. No one may touch the corporal until the priest has first washed it. Only then may some one else complete the washing and iron it.

This is the way the objects are placed under the veil at the beginning of Holy Mass:

1. The chalice stands on the altar.
2. A linen cloth, called the purifactor, is placed across the cup of the chalice. This cloth is folded three times lengthwise. It hangs down on each side. The purificator is used to clean inside the chalice. Like the corporal, the purificator is a very sacred cloth. It also is washed first by the priest.

3. On the purificator rests the paten. The host is on the paten.
4. The paten is covered with a square piece of starched line. This cover is called the pall. During Holy Mass the priest uses the pall to cover the chalice. 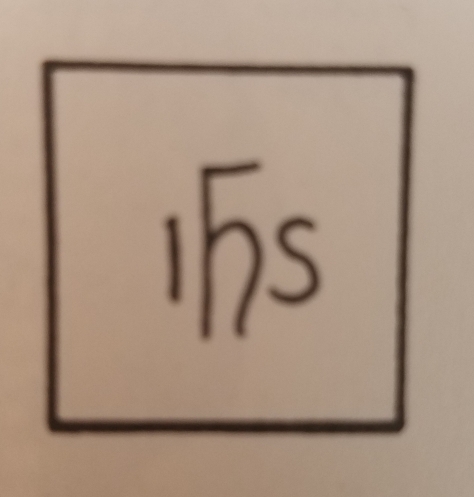 Taken from The Kingdom of God series The Holy Sacrifice of the Mass by Ellamay Horan. I am not the Author merely the distributor. God Bless BJS!!