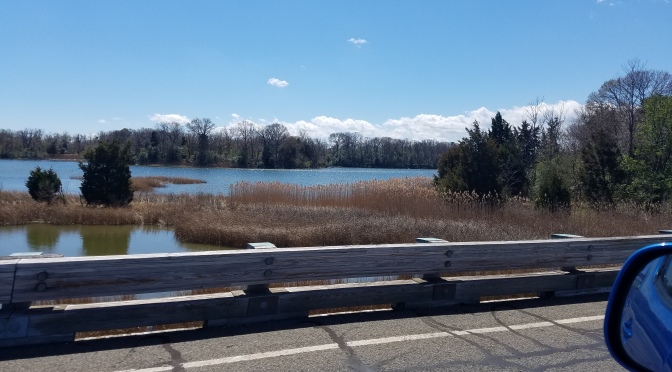 This article has been taken from “My Catholic Faith” I am not the author merely the distributor.
God Bless BJS!!